Bailamos!  Or as we say in english, let’s dance (we dance)!   I don’t know about you but I love to dance!  Sure, sometimes I may be a wall flower or you can find me chair dancing, but put on the right song and forget it, you will have to drag me OFF the dance floor.

This week I have been obsessed with Bachata.  For those of you who don’t know, bachata is a latin dance style which originated in the Dominican Republic.  If you have never seen it you can check it out here.    There are several musical artists who are popular for their bachata music, especially Romeo Santos and Prince Royce.

So, you may be wondering why I know about bachata.  Well, I first learned the basics of bachata a few years back in my (Puerto Rican) friend Dawn’s living room.  It was just another friday night of us gals hanging out bored and she decided to throw on the music and show us how it’s done.  I have since practiced here and there with various friends on different occassions, but it wasn’t until my son got into it that I really became interested in the music.

I was driving my son home from work one night when he said, “Hey!  You gotta listen to this”, and put on some music.  What blew me away was when he started singing along with these songs AND he knew all the lyrics!  So how is this?  Well, my son is in his 4th year of honors Spanish but, his girlfriend is Bolivian.  They have been dating for over 2 years now, so he is around her family a lot which means he can pretty much understand Spanish fluently and they listen to a lot of Spanish/Latin American music.  I love watching him sing and dance to the music and I love that he has learned so much about the Bolivian culture, .  In fact, I love learning all about other cultures and making friends around the globe. 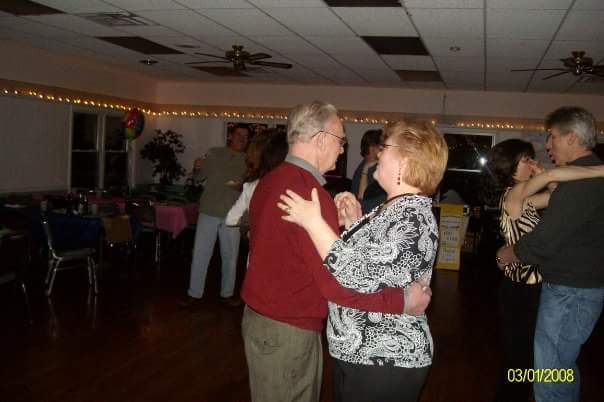 I love the sound of bachata and have several favorites that my son has introduced me to.  I have been trying to learn the lyrics to many of the songs but so far the only one I have down is Promise by Romeo Santos and Usher .  It’s half in Spanish and half in english and I can actually sing both parts (and know what I’m singing!).  Some of my other favorites are Odio by Romeo Santos featuring Drake,  Te Extrano (I Miss You) by Extreme,  Solo por un Beso by Aventura, Tengo Un Amor (I Have a Love) by Toby Love and one of my favorites Corazon Sin Cara (Heart without a Face) by Prince Royce.  Most of these songs have such sweet and romantic lyrics that sound even more beautiful in Spanish to me. But don’t be fooled, not all of these songs are about love! I should have known by the title Propuesta Indecente, or Indecent Proposal, this was not a love song, it just sounded so romantic until I read the lyrics.
Regardless of the scandelous lyrics, it’s still a favorite of mine.

In case you’re wondering, I’m not fluent in Spanish, but I did take 4 years of it in high school and I remember enough.  When it comes to bachata I have the basic dance steps down and I will admit that if you ever snuck in my house on a Saturday morning you may find me dancing to it while I clean.

So next week I may be back listening to India Arie or some R&B, but for this week I am on my bachata kick.  I wake up with songs in my head and can’t sing all the words but the music plays away.  One of these days I will learn all the lyrics to my favorites but for now I will just hum along and move my hips bachata style.

Join 279 other subscribers
Follow EMBRACING MY INNER GINGER on WordPress.com