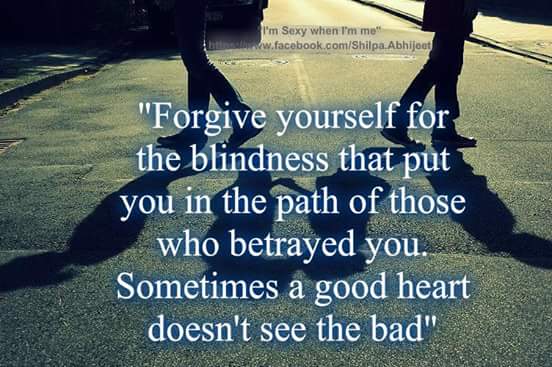 She was tired.  Exhausted really.  Tired of trying to be someone she wasn’t.  Tired of trying to contain and stuff and hide the real her.  Why must she sugar coat herself?  Why did she continue to people please.  Didn’t she know they wouldn’t be happy?  Didn’t she know you can’t water yourself down?  Didn’t she realize there was nothing wrong with the she that she needed to be?  She was perfectly imperfect.  She was like no one else.  Why should she bend and twist and try so hard to fit the mold that wasn’t even made for her.  Just say what’s on her mind.  Do what she wanted to do.  Yes, she could be a miserable bitch.  She could also be a sensitive woman.  Highly emotionally.  She had almost forgotten what it was like to feel.  She had been hurt and saddened and disappointed so many times that she had stopped feeling.  She started lying to herself.  She started telling herself whatever she needed to hear to believe that she didn’t need to feel.  So she held it inside.  She stuffed it away.  She crammed it in and became this other person.  The one who pretended she didn’t care.  Pretended she didn’t want or need or feel.  She shut it off.  But that day she was tired.  She realized it took too much energy to be this other woman.  It took too much fighting and too much negativity.  One day she stopped lying to herself and finally admitted the truth.  She felt sad and hurt and foolish and broken.  And she just wanted to cry.  To let it out.  But it was stuck.  Like the day her friend passed away.  It had been stuffed in and pushed away and hidden behind the shadows until she didn’t even know how to get it out.  How to let it out.  So she sat down and closed her eyes and took a deep breath.  Breathe.  That’s all she needed to do.  Just breathe.  She took a deep breath and another and another…  and she let it out…  and that’s when she realized she was enough.  She was all she needed to be but she needed to be who she really was.  She needed to have feelings.  To be a woman.  She hadn’t felt emotion in so long because she didn’t want to get mad or upset anyone so she would just smile and stuff it all away.  Until the day she broke through and realized those emotions were meant to be felt.  You were supposed to feel.
And she thought, “I don’t know how to do this!”  I’m scared because I haven’t felt.  I just want to feel.  And she knew that she could.  This was the day she realized it was time to live.

3 thoughts on “She was tired”